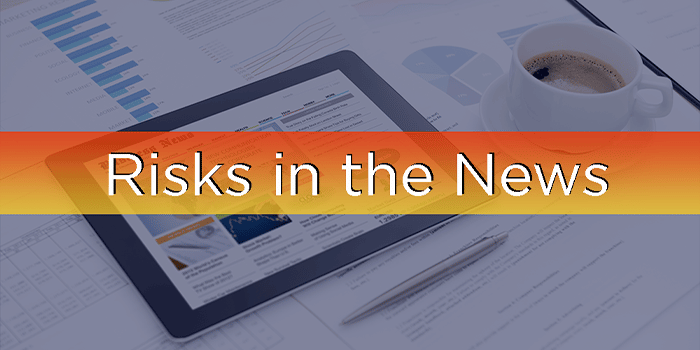 by Arianna Libera and Adam Grossman

The new health advisories are:

For comparison, the “action level” for lead in drinking water is currently 15 ppb and EPA has proposed lowering it to 10 ppb.  That means the health advisories for individual PFAS are not more than one fifth of the level at which EPA demands water systems remediate lead from their supplies.

The last time EPA published advisories for PFAS was 2016, and at that time they set them at 70 ppt for both PFOA and PFOS, several orders of magnitude higher than the newly published levels.  The advisories for PFBS and GenX chemicals are new and represent the first statement EPA has made on those chemicals.  The new health advisories reflect scientific advances showing that adverse health effects from many PFAS can occur at exposures much lower than previously thought.  These advances have been reflected in the continuous increase in General Causation risk scores for PFOA, PFOS, and other PFAS chemicals since the middle of the 2010s.  In particular, the evidence has grown that PFAS can cause a broader array of injuries than previously recognized and that children may be more at risk.

The health advisories for PFOA and PFOS are classified as interim levels, but will remain in place until EPA establishes a National Primary Drinking Water Regulation (NPDWR).  NPDWRs include legally enforceable Maximum Contaminant Levels (MCLs) and/or treatment technique requirements that will oblige public water systems to remediate drinking water contaminated above the MCL, as defined by the Safe Drinking Water Act.  EPA announced that a NPDWR for PFOA and PFOS will be proposed later this year.  While the health advisory levels give us a first look at what EPA is thinking about regulating PFAS in drinking water, these levels are based purely on health effects with no regard to the cost or feasibility of removing PFAS from water to adhere to the given levels.  The eventual MCLs or mandated control technology must undergo a cost-benefit analysis that can lead the eventual regulation to prescribe significantly less stringent requirements than these health advisories.

EPA’s actions are consistent with the facts stipulated in our PFAS drinking water contamination scenario, released in 2020.  The scenarios examined the consequences of EPA establishing three possible MCLs for total PFAS concentration (not individual PFAS).  The first threshold (70 ppt) coincided with the 2016 health advisory for PFOA and PFOS while the 35 and 7 ppt scenarios reflected views of other groups who had derived even lower limits for safe PFAS exposure.  One group had even gone as far as to recommend a 1 ppt PFAS limit in drinking water, but it’s not clear whether this level is attainable when taking the cost-benefit analysis into account.

The lessons and insights gained from the existing scenario do not change given EPA’s new actions.  While the most stringent health advisory for PFOA is one thousandth the lowest level in our scenarios, even at 7 ppt we estimated that more than 90% of the US population would need to have their drinking water remediated at a total economic burden of $410 billion over the next 20 years.  If EPA proceeds with establishing a MCL for PFAS that requires remediation of all public water systems the total economic burden brings our estimate to approximately $454 billion, although many companies’ individual losses would not increase due to their capacity to bear that loss.

There remains potential for EPA to regulate PFAS in drinking water as individual chemicals rather than as a class.  It’s less clear, however, whether EPA would do that since it could require more complicated and expensive analysis techniques compared to, for example, limiting total organic fluorine in water or specifying a simpler analysis technique that would detect total PFAS.  If EPA proceeds to establish a near-zero limit for PFOA and PFOS in drinking water, then we will evaluate whether scenario revisions will help clients better manage their PFAS risk.  In the meantime, EPA’s clear signal is that they will take an aggressive approach to regulating PFAS in drinking water.  This brings nationwide PFAS drinking water litigation one step closer to being reality and deserves significant attention in all facets of risk management.

Contact a member of our team to talk about PFAS litigation