California legislators looking to ban the “Toxic Twenty” from cosmetics 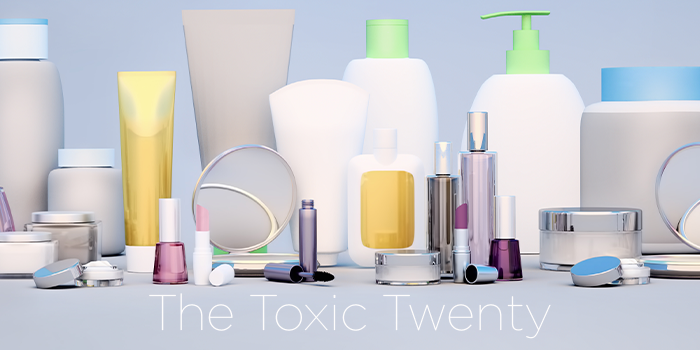 California legislators looking to ban the “Toxic Twenty” from cosmetics

The “Toxic Trio” of hazardous cosmetic ingredients is now the “Toxic Twenty.” Responding to environmental and consumer protection organizations like the Environmental Working Group, the California state assembly in 2019 embedded the Toxic Twenty in the “Toxic Free Cosmetics Act” (AB-495) that would have made it illegal to sell cosmetics and other personal care products containing any one of twenty (actually, more like 13 classes of) intentionally added chemicals.  The bill never made it out of committee – it was labeled a “job killer” by the California Chamber of Commerce – but, given public interest, is likely to reemerge in an upcoming legislative session. 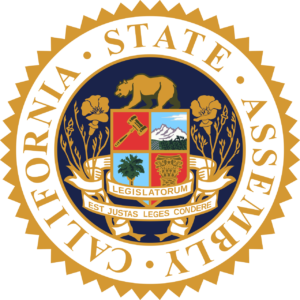 AB-495  would have been the toughest cosmetics safety law in the country forcing industry to reformulate hundreds of products – everything from nail polish to shampoo – for the California market and, practically-speaking, for the country as a whole.  Proponents of the bill argue that federal regulation of cosmetic safety is far too lax.  Science has demonstrated that these chemicals are dangerous and many regulators outside the United States acted to ban them years ago.

Opponents of the Toxic Twenty ban, on the other hand, note that there is no convincing evidence that the presence of these chemicals in cosmetics is harmful under normal use (which is why they haven’t already been banned under existing state and federal law).

So how do we evaluate these very different positions on the safety of the Toxic Twenty?  Well, a good starting point would be to look to an objective measure of scientific opinion.  So, here are Praedicat’s highest general causation (GC) risk scores for a sampling of the Toxic Twenty:

Clearly, by these scores alone, many of the Toxic Twenty are indeed worrisome chemicals.  Three of the top five – lead, asbestos, and mercury – are established toxicants and practically banned from cosmetics already.  Toluene and formaldehyde (two of the original Toxic Trio), though, are still used in products today and are of particular concern with respect to the occupational health of hair dressers and nail salon workers.  The next tranche of the Toxic Twenty – di(2-ethylhexyl) phthalate (DEHP), dibutyl phthalate (DBP), triclosan, and per- & polyfluoroalkyl substances (PFAS) – are endocrine disruptors with GC scores that indicate growing consensus of the potential for human harm.  The GC scores for the final tranche of the Toxic Twenty – butylparaben, propylparaben, and thimerosal (a vaccine preservative containing mercury) – are low (even negative) indicating very limited evidence of human harm.

So, should the Toxic Twenty be formally banned from cosmetics?  Lead, asbestos, and elemental mercury?  You bet and I doubt the industry would seriously object.  Formaldehyde and toluene?  Permissible exposure limits should be enforced in occupational settings with high levels of exposure to affected cosmetic products.  DEHP, DBP, triclosan, and PFAS?  Scientists are finding that endocrine disruptors can affect developmental and reproductive processes at very low levels of exposure.  An application of the precautionary principle would suggest greater regulation (some cosmetics companies and retailers are already acting to phase out these ingredients).  Parabens and thimerosal?  There’s comparatively little evidence (despite considerable study) indicating that these preservatives pose a risk to human health.

The Toxic Twenty is the cosmetics hazard list du jour, but there are many other chemicals used in cosmetics and other personal care products under investigation for their potential to cause bodily injury.  In fact, you can now look to CoMeta’s personal care products theme to track 63 such risks.  Looking at this list, I suspect that it will not be long before the Toxic Twenty becomes the Toxic Forty.

APCIA- Lessons Learned: What COVID-19 has Taught the Re/Insurance Industry