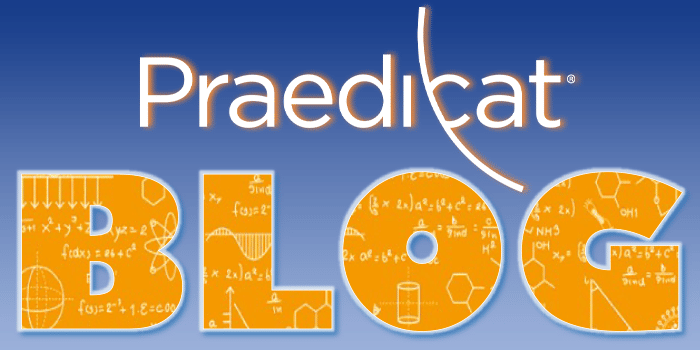 Hydraulic fracturing — the process of injecting millions of gallons of water and chemicals into shale formations to release oil and gas — has transformed energy production in the United States.  According to the Energy Information Administration, it took little more than a decade between 2000 and 2011 for “fracking” to become the predominant method of oil and natural gas production in the United States.  Today more than 85% of new well development involves fracking.

Praedicat first introduced a fracking profile in CoMeta in 2015 with a focus on monitoring the science investigating the possibility of systemic groundwater contamination.  That science continues to suggest that fracking is not inherently risky to groundwater, although poorly designed wells and accidental releases of recovered fracking fluids have resulted in water contamination in some cases.

While perhaps not posing systemic risk to groundwater, fracking and peripheral activities could pose other material risks to property and human health.  For example, the National Institute for Occupational Safety and Health is concerned about occupational exposure to silica used in the fracking process.  Industrial equipment and diesel trucks servicing fracking sites expose workers and the local population to elevated levels of particulate matter while the wells themselves emit a range of volatile organic compounds and other potentially hazardous chemicals.  Fracking activities have been shown to trigger small earthquakes and there is concern that fracking is responsible for significant increases in the emission of methane, a potent greenhouse gas.

And now a growing epidemiological literature is investigating whether living in the vicinity of a frack site has negative impacts on health.  With geographic data on frack sites and health outcomes researchers have demonstrated associations between distance to a frack site and low birth weight, pre-term birth, fetal death, infant health, asthma, cancer, cardiovascular disease, and hospitalizations.

The epidemiological literature on fracking is not unlike the literature that first emerged in the late 1970s showing an association between electromagnetic frequency (EMF) emitted by power lines and cancer.  Both literatures benefit from the ability to precisely measure proximity to the risk in a large sample of individuals.  Researchers know where powerlines run and wells were fracked and when these exposures started and ended.  Researchers also have increasingly detailed data on where people live, and for how long, coupled with all kinds of administrative data on health from birth and death certificates, cancer registries, hospitalization records, and health insurance claims.  Large samples along with precise measures of exposure and health outcomes make it relatively simple (and low cost) to establish associations between exposure and health.

But these types of studies by themselves are typically not enough to convince the scientific community of a causal link between exposure and harm.  Despite a persistent finding of small statistically significant effects of living near powerlines on leukemia and other blood cancers, the scientific community largely rejects that hypothesis because of the lack of corroborating experimental and mechanistic findings.  And fracking is arguably more complex in that exposure results from a range of activities from trucking, to drilling, to off-gassing. Is it the air, the water, the noise and disruption?  More nuanced, and far more expensive, studies will be needed to understand the mechanism by which fracking impacts human health.

In the case of EMF, though, relatively weak science didn’t stop the plaintiffs’ bar from litigating the hypothesis in court in the 1990s.  Powerline litigation ultimately fizzled out, but significant defense costs accrued, and many insurers still maintain broad EMF exclusions today.

Could fracking become the new EMF?  The geospatial nature of the phenomenon makes it relatively inexpensive to conduct correlational studies, which could result in an accumulation of positive human evidence in the near term before more sophisticated studies can reveal whether a causal connection exists.  With exposure rapidly increasing and public concern mounting — see, for example, this story in the Pittsburgh Post-Gazette speculating that fracking could be the cause of a cluster of rare childhood cancer cases in southwestern Pennsylvania — now is the time to assess how casualty books are exposed to the complex web of commercial activities that support fracking and develop strategies for managing accumulations.

A good place to start is with CoMeta’s new hydraulic fracturing theme, which pulls together fracking-related exposures across a range of Litagion agent profiles.  Then, later this year, we’ll be publishing a set of fracking-related bodily injury and property damage scenarios in Oortfolio that quantify exposures in casualty portfolios.  Armed with these analytics, casualty insurers will be in a better position to manage fracking-related risks going forward.