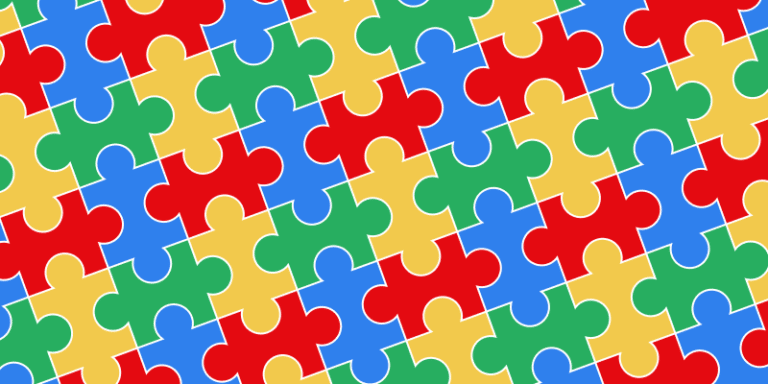 Autism rates have risen dramatically in the United States over the last 30-40 years.  While some of this increase in autism is likely due to greater awareness and broader diagnostic criteria, most experts believe those factors alone cannot account for the entirety of the increase.  There are a number of hypotheses under investigation, but one of the most interesting is a possible connection between autism and the gut microbiome, the grand sum of all the microbes living in the gut.  This emerging research may lead to new treatments and, of significance to liability insurance, reveal autism’s environmental drivers.

Researchers have noted that those with autism frequently have gastrointestinal problems that are as difficult to treat as the behavioral symptoms of autism.  Furthermore, scientists have noted that people with Alzheimer’s and Parkinson’s also commonly suffer chronic gastrointestinal problems.  These observations were part of the evidence that led scientists to hypothesize a link between the gut and the brain, the so-called gut-brain axis.  Studies to understand the potential mediators of the gut-brain axis eventually homed in on the idea that the gut microbiome could influence brain function.

Armed with these observations, a team at Arizona State University performed a treatment called microbial transfer therapy on a group of people with autism.  The underlying idea was to insert a community of microbiota from healthy volunteers into the (supposedly) dysbiotic gut of people with autism.  Their initial results, reported in 2017, demonstrated a substantial decrease in both gastrointestinal symptoms and autistic behaviors while showing that beneficial gut microbe populations increased.  In early April of this year, the same team published a two-year follow-up, showing that changes to the gut microbiome persisted and that the severity of autism symptoms continued to decline.  While further study is necessary, the results to date demonstrate the power of the gut-brain axis and the possibility that autistic behavior is influenced by the composition and function of gut microbiota.

There are several implications for liability insurance should the benefits of microbial transfer therapy be confirmed in clinical trials and the microbiome hypothesis become widely accepted.  First, some cases of autism would move from the realm of idiopathic disease to the realm of environmental disease and compensable bodily injury.  Second, by understanding the mechanism behind environmental autism, the likelihood of being able to pinpoint specific causes of environmental autism increases dramatically.  These two points together increase the risk of a mass litigation event centered on autism.  On the other hand, compensable damages could fall significantly if microbial transfer therapy is successful in alleviating autistic behavior.

Praedicat is tracking many chemical agents under investigation for their potential to cause autism.  Some of these agents, such as acetaminophen and certain pesticides, have also been shown to affect the microbiome.  It seems likely, then, that other suspect chemicals, such as bisphenol A, will soon be the subject of microbiome studies as scientists work to isolate the environmental drivers of the autism epidemic.