Propylene glycol earns dubious honor as 2018 “Allergen of the Year” 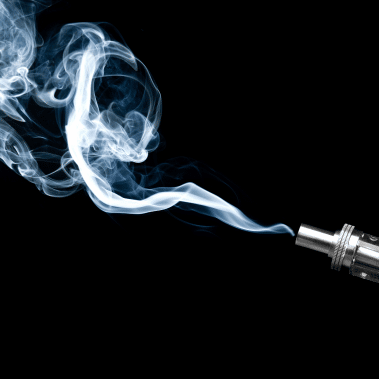 Propylene glycol earns dubious honor as 2018 “Allergen of the Year”

That some people can develop a sensitization to propylene glycol has been known for decades.  Thus, the 2018 Allergen of the Year designation was not granted because of the emergence of new scientific evidence about its potential to cause allergic reactions.  Instead it was given to heighten awareness that propylene glycol is in many products and that consumers who are sensitive to it should read food and personal care product labels carefully.

Propylene glycol is found in some intravenous medicines and inhalers.  The medical community is well-aware of this exposure route and the possibility that it can cause adverse reactions, especially in very young children and those with kidney problems.  These potential side-effects are warned for on drug labels.

There is no evidence to date to suggest that exposure to propylene glycol as a food additive poses a health threat.  But there is an emerging literature investigating exposure to propylene glycol in e-cigarettes.  Propylene glycol is what creates an e-cigarette’s vapor cloud (it’s also, by the way, used to create artificial smoke in theatrical productions and fire-fighting exercises).  With increased e-cigarette use, there has been an increasing number of reports of pulmonary toxicity, including pneumonitis.  In adolescents, e-cigarette use is associated with increased risk of bronchitis and asthma.  A recent study found that new high wattage e-cigarettes increase the volatility of propylene glycol and that aerosolized propylene glycol can cause lung inflammation and disrupt gas exchange in lungs.  Characteristic of an emerging literature, though, CoMeta’s general causation risk score for lung injury is still quite low.

So, you might ask, if the science suggests little risk today, why publish a profile?  Well, we believe that insurers should always be monitoring accumulations of specific business activities to which exposure is rapidly increasing.   A wide industrial footprint, increasing exposure in personal care products, and an emerging pathway of concern in e-cigarettes all suggest heightened scientific study going forward.  And where there’s scientific study, there’s risk.  Better to monitor and manage now then be caught off guard by a shift in the science later.

The Conning Commentary – Casualty catastrophes and the next asbestos (extract)