5G: Will this time be different? 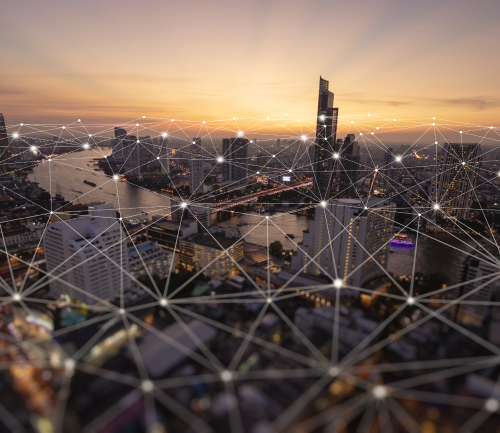 5G: Will this time be different?

Most scientists agree that decades of research demonstrates current-generation wireless networks and cellular phones pose no threat to human health. The CoMeta profiles for these hazards report a maximum general causation risk score of -0.04 across numerous hypotheses of human harm including cancers, cognitive disorders, and reproductive injury. Scientists have also largely concluded that human exposure to extremely low frequency electromagnetic fields emitted by powerlines and other sources is of no concern.

Exposure to RF, though, could change with the widespread deployment of 5G networks. Current generation wireless networks typically operate under 5 GHz, whereas 5G wireless networks will operate, at least in part, in the so-called millimeter-wave region of the RF spectrum between 30 and 300 GHz where relatively few applications exist today. And because high-frequency RF is less reliable at longer distances, many more access points are required to support 5G networks, although each of those access points will be smaller and operate at lower power. At this point, scientists are uncertain what all this means for human RF exposure, but it seems likely that, at the very least, we will in the near future be exposed to far more high-frequency RF than we are today.

The U.S. National Toxicology Program (NTP) surprised the scientific community in 2018 when it concluded that high exposure to 2G and 3G RF was associated with tumors in the hearts, brains, and adrenal glands of male rats (no such association was found in mice or in female rats). The NTP’s conclusions were drawn from a highly anticipated $30 million, multi-year study in which rats and mice were continuously bathed in 900 MHz RF in specially designed exposure chambers. Although the study received a great deal of media attention upon release, it has not altered the broad consensus of scientists and regulators that current-generation RF is safe. A single positive animal study, even when published by a highly-respected entity like the NTP, is not enough to counter dozens of existing animal and human studies concluding otherwise.

The NTP, though, is now designing exposure chambers and test protocols to examine the molecular effects of 5G in animal models. Given the paucity of direct evidence to-date, the publication of a few high-quality studies focused on 5G specifically could materially affect scientific opinion. A negative finding by the NTP could temper enthusiasm for embarking on additional study. A positive finding could be explosive.

So, will this time be different? Stay tuned for the answer and, in the meantime, manage your aggregations.

PraediCon 2020 is Canceled – and Being Re-Imagined