Cigarettes are no more addictive than Twinkies 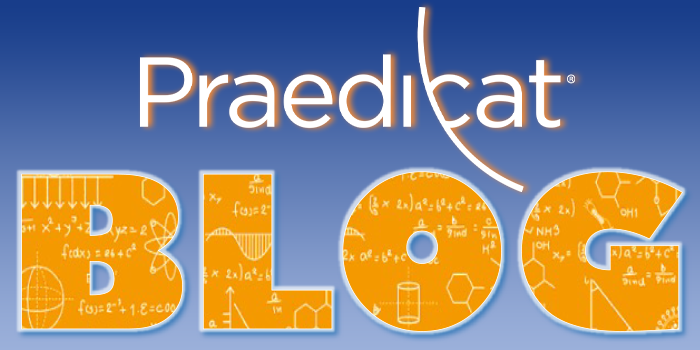 Cigarettes are no more addictive than Twinkies

Testifying before Congress in 1994, James Johnston, then CEO of R.J. Reynolds, defended his company’s tobacco products by claiming they were no more addictive than Twinkies.  At the time, that claim was likely viewed with disdain by public health experts and litigators seeking to hold Big Tobacco accountable for the negative effects of smoking.  Knowing what scientists know now, though, they might have conceded the point.

I’ve never been that taken by Twinkies but put a bag of chips in front of me and I’ll devour most of it with barely a thought.  I’m hardly alone in this behavior.  Indeed, as journalist Michael Moss explains in his new book Hooked: Food, Free Will, and How the Food Giants Exploit Our Addictions, humans are basically hard-wired to succumb to a bag of chips.

The hypothalamus region of the brain guides the behaviors that are essential to human survival, eating among them.  Experiments demonstrate that when we smell, taste, or even just think about food, the brain releases the neurotransmitter dopamine which intensifies the desire to eat.  Dopamine makes us want food, even when the pleasure food gives us wanes.  This is critical to understanding food addiction.  People don’t eat merely because it makes them happy.  They eat because the brain tells them they must.

Now the brain is also equipped with the ability to tell us to stop eating.  But experiments demonstrate that certain kinds of foods – salt, sugar, and fat – can easily overwhelm that faculty.  And here’s where Johnston’s comments about Twinkies was perhaps truer than he realized.  Cigarette smoke delivers nicotine to the brain in about ten seconds; salt, sugar, or fat on the tongue excites the brain in under a second.  Speed is essential to addiction.  You grab for that next chip well before your “rational” brain can convince you to stop.

Hooked is full of illuminating quotes from scientists, but one that struck me the most (and has been noted in other reviews) is attributed to neuroscientist Dana Small: “It’s not so much that food is addictive, but rather that we by nature are drawn to eating, and the companies changed the food.”

It’s difficult to overstate how dramatically our eating habits have changed over the past century.  Prior to World War II, we mostly prepared our own food.  Today, three-fourths of our calories come from processed foods, most of which are ready to eat or heat.  It goes without saying that processed food is engineered to encourage us to buy more.  Consider variety, which can easily overcome feelings of satiation.  Your appetite for another potato chip will wane but offer that chip in a variety of flavors and you’ll be back for more. According to Hooked, in 1980, the typical supermarket sold 6,000 items.  Today, that supermarket sells some 33,000 items.  Over this same period, the cost of obtaining processed food has fallen relative to unprocessed food in terms of both purchase price and the speed with which you can get it into your body.  And the amount of added sugar in our diet increased more than six-fold over the 20th century; 74 percent of processed food products contain added sugar today.

The change in what and how we eat is tightly coupled with the rise in obesity and what pediatric endocrinologist Robert Lustig dubs the pandemic of non-communicable diseases sweeping the world: type 2 diabetes, cardiovascular disease, fatty liver disease, hypertension, stroke, and dementia.  The question for casualty insurers is whether this public health disaster will be addressed at least in part by litigation.

Hooked opens with the story of Jazlyn Bradley who ate a meal at McDonald’s virtually every day as a child.  She weighed 250 pounds by age sixteen.  In 2002, an attorney who had represented the Bradley family in a lead paint remediation case filed a lawsuit on behalf of Jazlyn and another teenager, Ashley Pelman, that alleged McDonald’s had engaged in unfair and deceptive advertising by not disclosing how much salt, sugar, and fat was in their products, failing to inform customers that those additives could lead to serious health problems, and targeting children and their parents with false claims that their products were nutritious.  The case, Pelman v. McDonald’s, became the first lawsuit to follow the tobacco litigation playbook in asserting that processed food is addictive and that food companies are complicit in this.

Although the federal judge assigned to Pelman, Judge Robert Sweet, was intrigued by the addiction argument, he ultimately dismissed the case in 2003 on the grounds that plaintiffs had failed to demonstrate that McDonald’s food caused plaintiffs’ obesity.  The plaintiffs also had no direct evidence that McDonald’s was deliberately manufacturing its food to be addictive.

The processed food industry, though, took little comfort in the Pelman dismissal and turned to state legislatures for help.  In the wake of Pelman, 26 states passed so-called “cheeseburger bills” granting immunity to corporate defendants in cases where plaintiffs allege personal injury due to the addictive nature of processed food.  And there has been little litigation since.  Hooked relays the story of Paul McDonald, a former attorney for Kraft Foods, who in 2012 canvassed attorneys general in 17 states regarding their interest in tobacco like litigation seeking to hold processed food companies liable for the billions paid by Medicaid to treat the health conditions arising from overeating.  None responded to his inquiry.

Nine years have gone by, however, and the scientific evidence supporting the hypothesis that processed food is addictive and harmful continues to mount.  By Moss’ account, processed food companies are well aware they operate in perilous times, spending billions on efforts to reformulate their foods to be less addicting and better for us without sacrificing profits.  As we’ve learned from a century or more of trying to lose weight through dieting, though, there likely is no magic pill that will allow us to eat with abandon without sacrificing our health.  The epidemic of overeating, then, will likely only be addressed by curtailing the availability of addictive processed foods, not by personal choice, but by regulation or, perhaps, litigation. 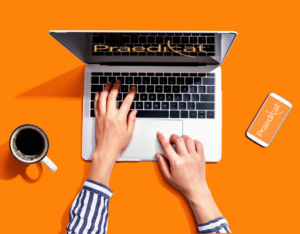 Learn how easy we make it for our clients to report on Lloyd’s liability scenarios: here.

Missed our webinars about emerging risks and COVID-19? Catch up by watching our Coffee with Bob series now!

Have questions? Get in touch with one of our Account Management team members.

Sign up here to receive the latest news, insights, event notifications, and information from Praedicat.