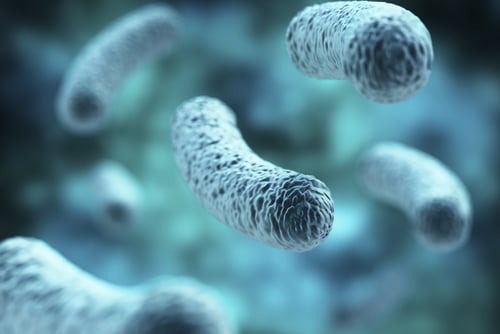 Legionellosis may strike when least expected. By being aware of its potential risk, the insurance industry can prepare for future outbreaks.

This risk bulletin reviews the current understanding of Legionella bacteria, legionellosis, possible risk exposures, and the potential impacts of the disease for businesses and the insurance industry.