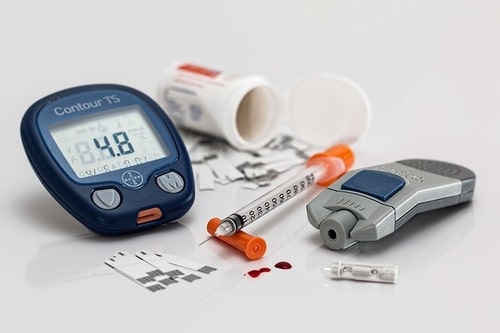 Perfluorinated alkyl substances (PFAS) have been in the news lately with, among other things, 3M’s $850 million settlement with the state of Minnesota to clean up water contaminated with perfluorooctane sulfonic acid (PFOS).

A closely related compound, perfluorooctanoic acid (PFOA), caused over $1 billion in settlements, in part for cancer claims, due to its presence in drinking water in the Mid-Ohio Valley. Both of these lawsuits were predicated on relatively high levels of exposure to PFOA and PFOS because the manufacturers polluted the water supply.

What we have not seen to date, however, is mass litigation based on other exposure routes to either of these chemicals. In part this is because of a limited amount of scientific evidence connecting specific injuries to PFOA or PFOS exposure. Nor is there yet significant scientific evidence directly linking specific products to PFAS-related bodily injuries.

The article linked below might help change this. The authors conducted a long term prospective study to determine whether PFAS exposures were correlated with type II diabetes. Participants were identified from 1995-2000 and were followed until 2011. They measured PFAS concentrations in blood and tracked who was diagnosed with diabetes. After finding a suitable comparison group they were able to ascertain that PFOA and PFOS blood concentrations were significantly higher in those diagnosed with diabetes than those who weren’t.

While this single article won’t dramatically move Praedicat’s scientific consensus score, articles like this might lead to lawsuits from people with type II diabetes who can demonstrate high PFAS exposure because it makes it easier for specific plaintiffs to argue that their disease was caused by PFOA/PFOS exposure. Will this article prove to be the tipping point for mass litigation? Doubtful, but with additional research pointing to specific causal exposures this work could become an important part of the story.

Background exposures to PFASs in the late 1990s were associated with higher T2D risk during the following years in a prospective case-control study of women from the NHSII. These findings support a potential diabetogenic effect of PFAS exposures.

Heart disease deaths may be due to low levels of lead