Night shift work and cancer: Could it be blue light? 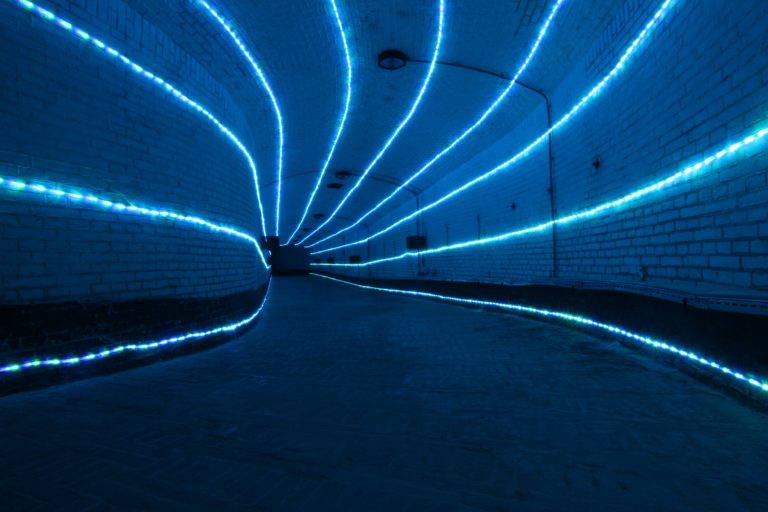 Night shift work and cancer: Could it be blue light?

In 2007 the International Agency for Research on Cancer (IARC) classified shift work with circadian disruption as probably carcinogenic to humans on the basis of sufficient evidence in animals and limited evidence in humans.  Earlier this year, the U.S. National Toxicology Program (NTP) concurred in a draft monograph proposing persistent night shift work that causes circadian disruption as known to be a human carcinogen.  NTP further proposed that “light at night” combined with insufficient daylight exposure resulting in circadian disruption be classified as reasonably anticipated to be a human carcinogen.  Both IARC and NTP believe that suppression of the hormone melatonin is an important pathway by which shift work can elevate the risk of cancer.

An innovative study published in Environmental Health Perspectives (EHP) in April of this year argues that blue light in particular could elevate cancer risk.  Blue light is emitted by light-emitting diodes, which are increasing in use for indoor and outdoor lighting.  They are also ubiquitous in flat screen devices such as televisions, tablets, and smart phones.  The EHP study used satellite imagery to measure the intensity and spectrum of outdoor lighting and questionnaires to measure exposure to indoor light at night.  Previous studies have shown an association between shift work and hormone dependent breast and prostate cancers.  The most provocative finding of the EHP study, though, was a positive association between outdoor blue light exposure and breast and prostate cancer, but not between outdoor “visible spectrum” lighting and these cancers.

Light of any kind can suppress melatonin production, but blue light has been shown to be particularly potent in this regard.  Researchers at Harvard University, for example, reported experimental results showing blue light suppresses melatonin production for twice the length of time and shifts circadian rhythms by twice as much as green light of comparable brightness.

Thus, not only might blue light be responsible for some of the elevated risk of cancer among night shift workers, but it could be contributing to cancer risk in the general population as well.  If you haven’t already, you should check out our recently published Litagion® agent profile for blue light.  Breast and prostate cancer hypotheses are represented in the profile along with sleep disorders and macular degeneration.  The science is in its early days, but with exposure increasing rapidly and IARC and NTP weighing in, the possibility of litigation emerging over blue light is not as far-fetched as you might think.

Praedicat Presentation: Obesogens: What, Where and Why?