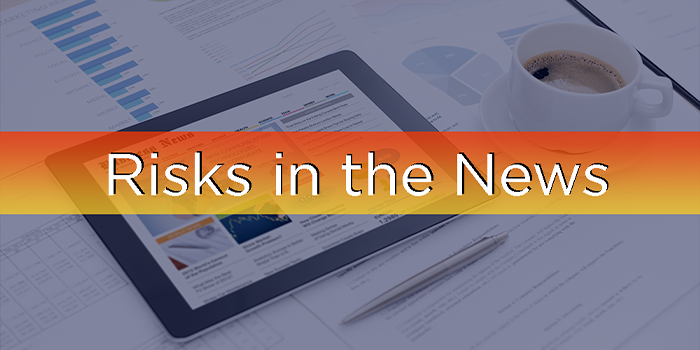 California is the most populous state in the United States Due to its expansive cities, there is a reliance on personal automobiles for residents of the state to travel. With this large number of travelers also comes a long history of curbing air pollutants from gas-powered vehicles which add to low air quality. H

In 1966, California passed the first legislation in the US to decrease tailpipe emissions in an effort to help with air pollution. This eventually led to the invention of the catalytic converter. These days California is no longer the land of smog, however it is acknowledged that gas-powered vehicles contribute to climate change. In pursuit of curbing environmental damage, last August California regulators instituted a ban on new gas-powered cars by 2035. The hope being that over the next twelve years, infrastructure improvements along with technology developments similar to the catalytic converter will be implemented and discovered to   decrease further climate change. Though only gas-powered transportation directly contribute to air pollution and climate change, all vehicles increase the amount of another environmental harm in the world: microplastics.

The widely accepted definition of microplastics are plastic pieces smaller than 5 millimeters. There are two types of microplastics: primary and secondary. Primary microplastics are manufactured to be tiny pieces of plastic. Secondary microplastics are broken down fragments of everyday plastic products. Examples include but are not limited to bags, bottles, food-contact material, clothing, utensils, and tires. Every vehicle contains tires and their contribution to microplastic in water is one of many things California aims to uncover.

What is in this handbook? California adopted the following definition for microplastic in drinking water – “a solid polymeric material to which chemical additives or other substances may have been added, which are particles with at least three dimensions greater than 1 nanometer and less than 5 millimeters.” To establish a methodology for determining the quantity of microplastic in water, California sent water samples with plastic to 22 testing laboratories over the past few years. The majority of the labs were able to correctly identify microplastic in the water samples. This also established an avenue for accreditation.

Starting in Fall 2023, phase 1 will commence with surface water (not post filtered water which is sent to households as drinking water) and samples will be taken during different seasons over a two-year period. Initially only microplastic greater than 50 micrometers will be determined. The findings from phase 1 will determine the actions of phase 2, which will also be over a 2-year testing period and will test drinking water for microplastics greater than 5 micrometers.

Praedicat recently contributed to Minderoo Foundation’s UN supported report discussing microplastic’s possible effects on the global environment, economies, and human health.  Praedicat developed a microplastic in drinking water remediation scenario which is briefly outlined in the report. The cost of drinking water treatments to remove microplastic in drinking water over the next 15 years is conservatively estimated to cost around $160 billion with the high-end estimates covering 20 years of operating costs and twice the volume of remediated drinking water yielding an estimated $430 billion. In one scenario the three industries most directly responsible for nanoplastic in water and who would bear the most of the estimated losses are the tire, paint and fabric industries. In a scenario where plaintiffs seek to recover money from a broader set of representatives the hardest hit industries may be plastic manufacturing and textile companies.

Praedicat will be closely following the California Water Board’s findings over the next few years as well as the liability and litigation risks associated with microplastics. Air and water quality are vital. When more is known about microplastics the faster water cleanups can begin. Only time will reveal if the final results are on the higher end published in the Minderoo Foundation UN supported report,

Emerging Risks – Modelling The Next Asbestos